We are Spooky Games, an independent video game studio from Nantes, France. Basically three guys coming from very various (read, not only videogame-related) backgrounds, we united quite some time ago behind a common passion: making games. A bunch of humble projects later and here we are, funding our own studio and having a lot of fun!

Guilhem, Maxime and Arthur have previously been part of several videogame, software, movie projects together for several years. One day, they decided to raise the stakes for good, starting a company and embarking on a great adventure: Spooky Games was born.

Spooky Games' first title, Sacrifices is a mobile god game about ruling and guiding a mesoamerican village through the vicissitudes of everyday life in the heart of a lost jungle. Includes blood, instant pregnancies and some irreverent superpowers.

Sacrifices proving to be quite the longterm effort, the team decided to go for some cheap thrills and easy achievements and published a free minigame for Android and iOS named Condor, set in the universe of Sacrifices. In this game you fall and fall... and crash. Live as long as you can, laugh at your incoming death, score. 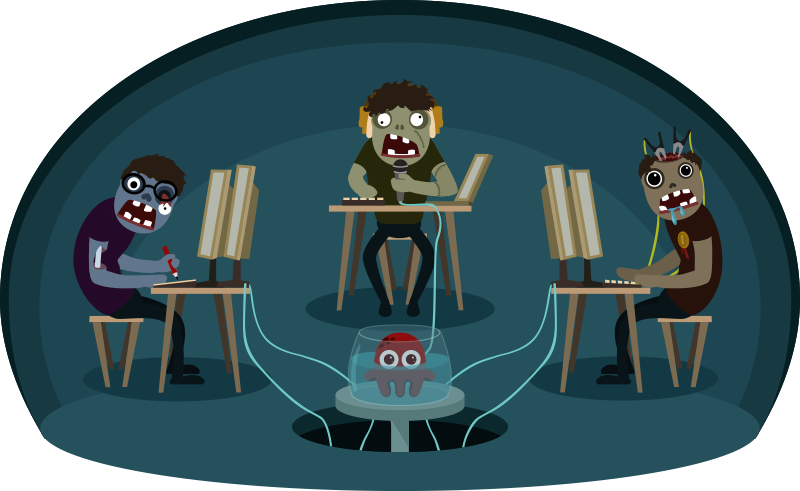 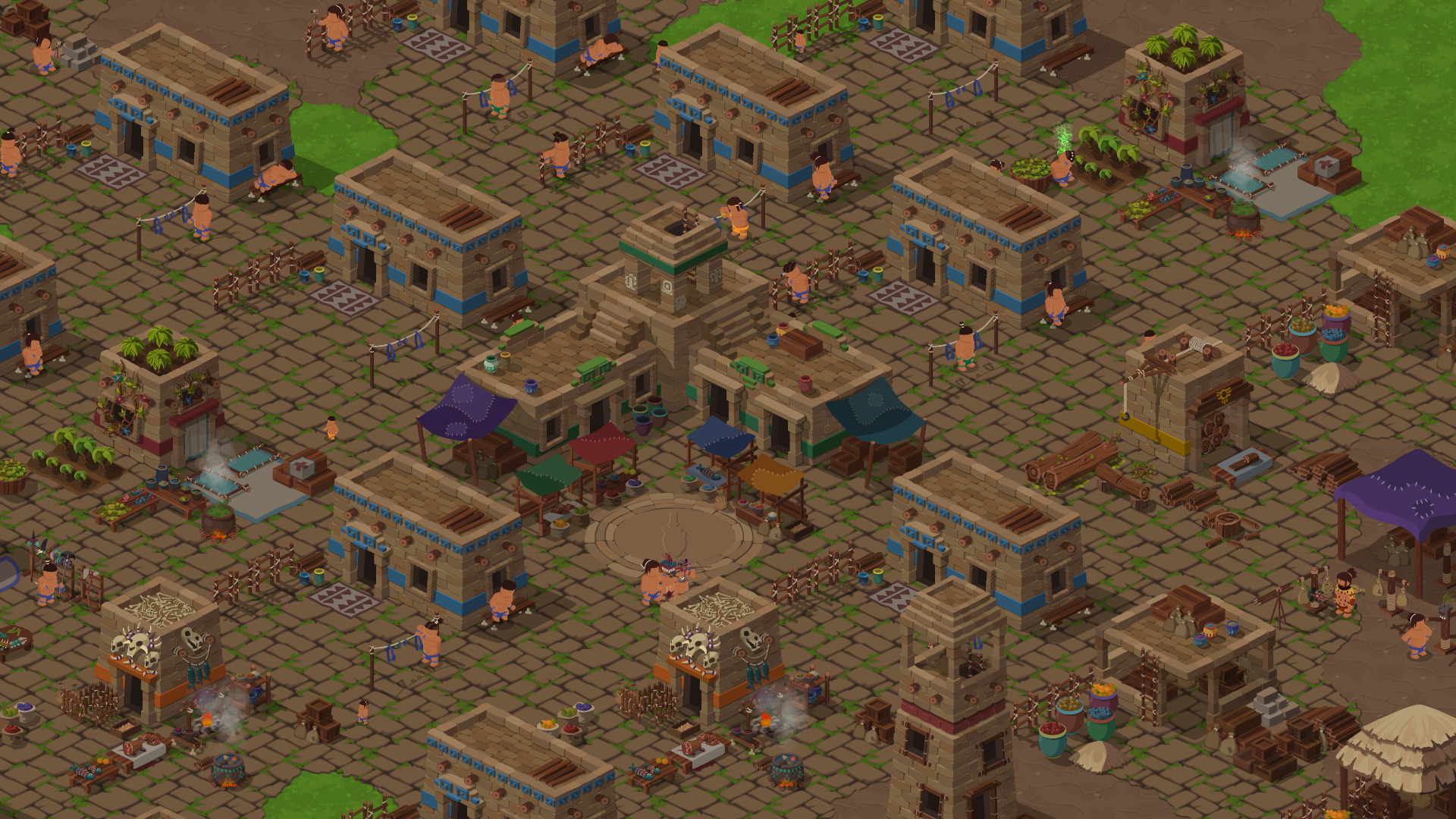 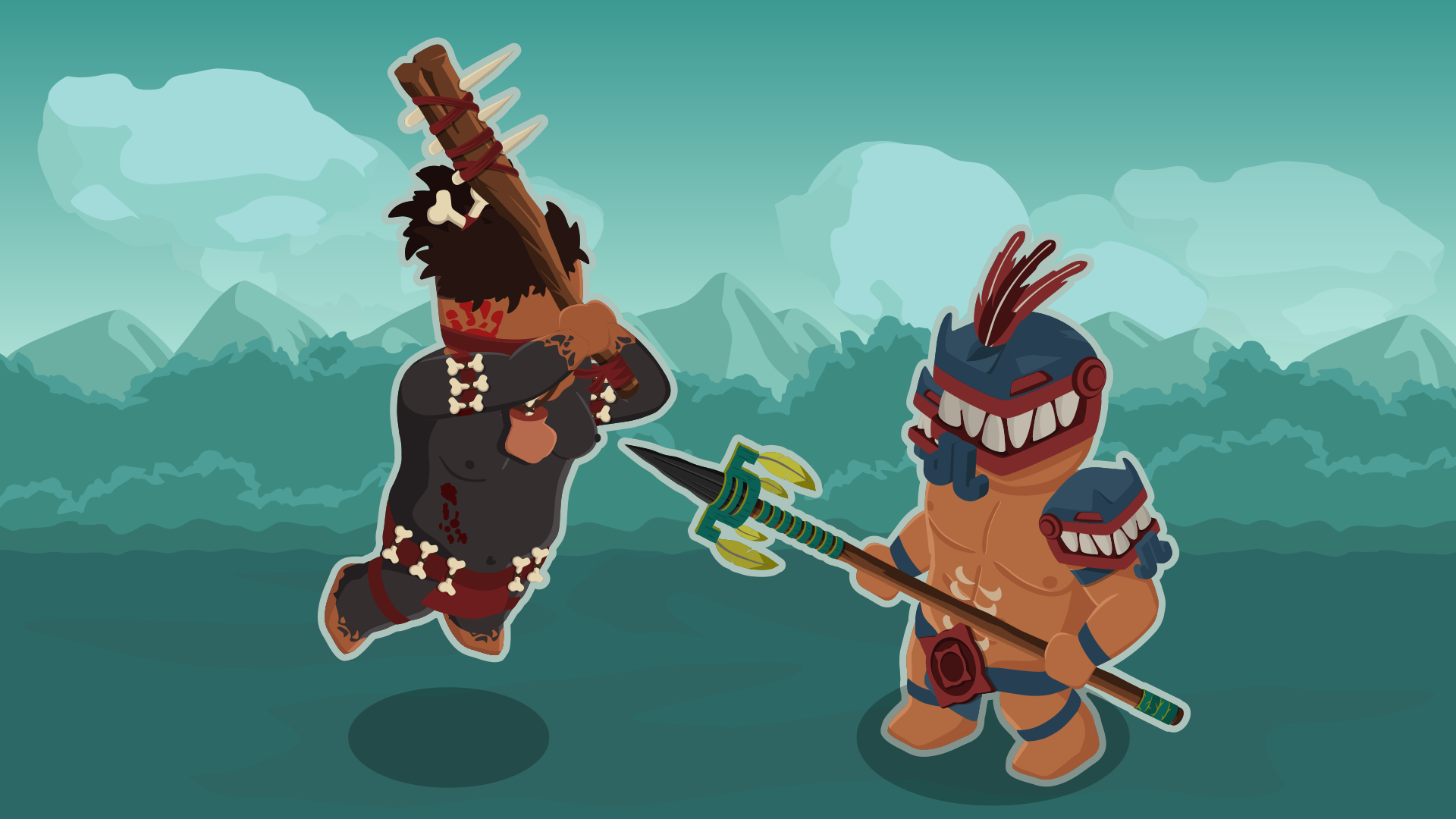 There are far more images available for Spooky Games, but these are the ones we felt would be most useful to you. If you have specific requests, please do contact us!

presskit() by Rami Ismail (Vlambeer) - also thanks to these fine folks